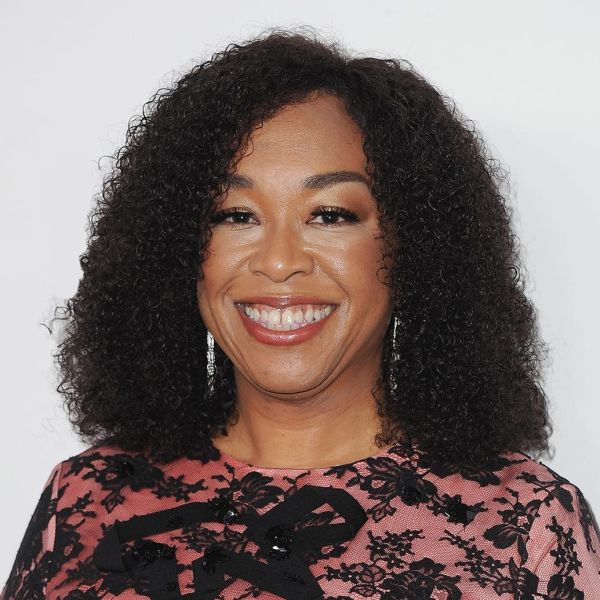 Three years after Shonda Rhimes signed with Netflix for $100 million, the Grey’s Anatomy creator is finally set to deliver her first digital original. Bridgerton, which will follow eight close-knit siblings of the powerful Bridgerton family during the Regency era in England, will debut on the streaming service on December 25. After that, the busy creator has at least seven other projects at varying stages of development at Netflix.

Grey’s is still running while How to Get Away With Murder concluded a six-season run in May—yet another broadcast feather in Rhimes’s cap. The uber-producer is arguably the last hope for Netflix to generate a significant return on investment from its nine-figure talent deals of the last few years.

Rhimes has never been afraid to speak her mind. In October, she laid bare the tensions she had with ABC over the years in an interview with The Hollywood Reporter where she explained why she made the move to Netflix. In negotiations, she asked “to be in a place where I can make stuff and no one’s going to bother me or make me feel like I’m beholden.” It seems she’s gotten that.