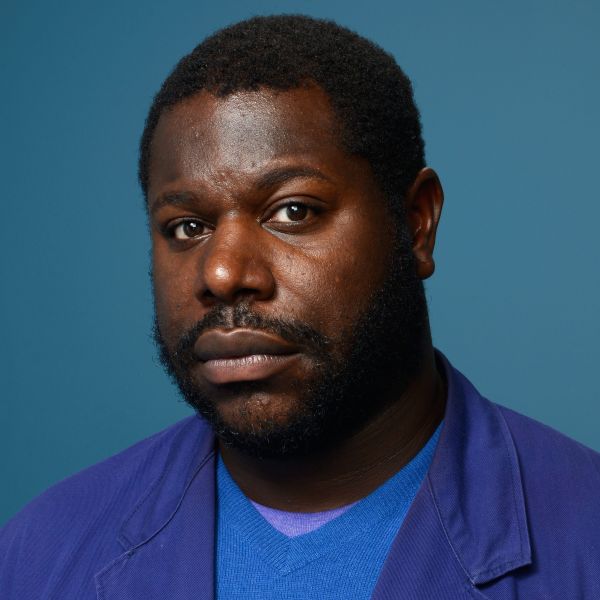 Steve McQueen may only have four features under his belt as director, but he’s already won Best Picture at the Academy Awards and been nominated for Best Director. That’s the sort of Hollywood pedigree that gives you immediate cache in the industry.

In a year torn asunder by civil unrest, racial inequality and lethal police brutality, McQueen has emerged as an influential voice heard through his powerful work yet again. Small Axe, which has been in some form of development for a decade, is his anthology film series that consists of five stories (three of which have been released as of this writing, for an average Rotten Tomatoes score of 96%). Each film tells a different story about the lives of West Indian immigrants in London during the 1960s and 1970s, tackling topics such as institutional racism, timely messages about Black culture, and police reform.

“These five films, for me, they’re like sci-fi pictures, really,” McQueen told Observer last month in an interview about Small Axe. “It tells us where we are, it tells us how far we’ve come and how far we need to go…to get what we need as human beings.”