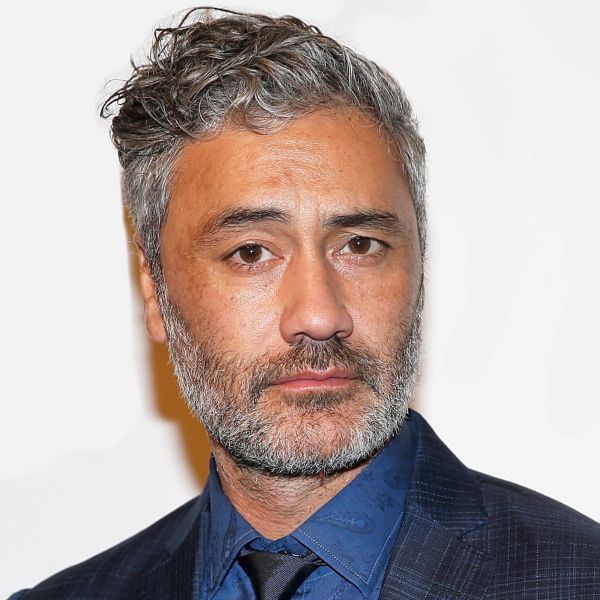 Would you believe us if we told you that Taika Waititi won a Screenplay Oscar for Jojo Rabbit this year? Or would you insist that his victory must have taken place a minimum of five lifetimes ago, because we would understand that, too.

2020 has seen a mix of accomplishments and sky-high future potential from the multi-talented creator. In addition to his Academy Awards win, Waititi’s FX series What We Do in the Shadows—based off his 2014 mockumentary film of the same name—delivered its best season and was awarded eight Emmy nominations.

The filmmaker is now in post-production on his upcoming soccer dramedy Next Goal Wins and is preparing pre-production for Thor: Love and Thunder, the first solo Marvel franchise to exceed the basic trilogy format. It was also announced this year that Waititi will be directing the next big-screen Star Wars feature following his well-received work as both a director and voice actor on The Mandalorian, giving him a hand in Disney’s two biggest franchises. Waititi is rapidly developing into a blockbuster auteur.