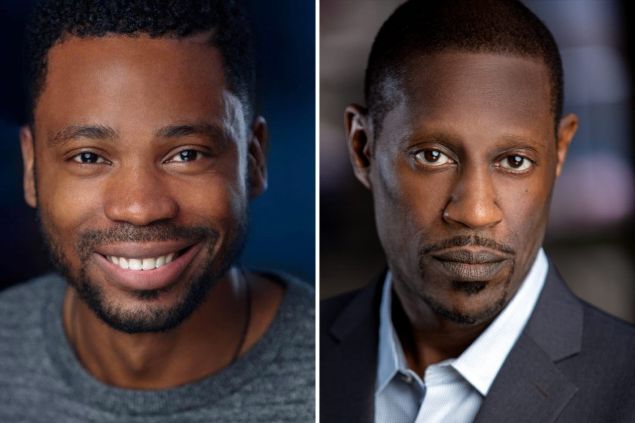 In March, Smith and Young made the precarious decision to expand their new talent agency, originally launched in 2017, to Los Angeles. It’s an industry dominated by decades-old incumbents. But their boutique firm, BYSB, has hit the ground running.

When asked earlier this year what BYSB is looking for, Smith answered: “Talent. People who are passionate about their craft and willing to work smart and hard to make opportunities turn into work. As agents, we pride ourselves on staying innovative and fluid.”

More articles about BYSB
Previous Next