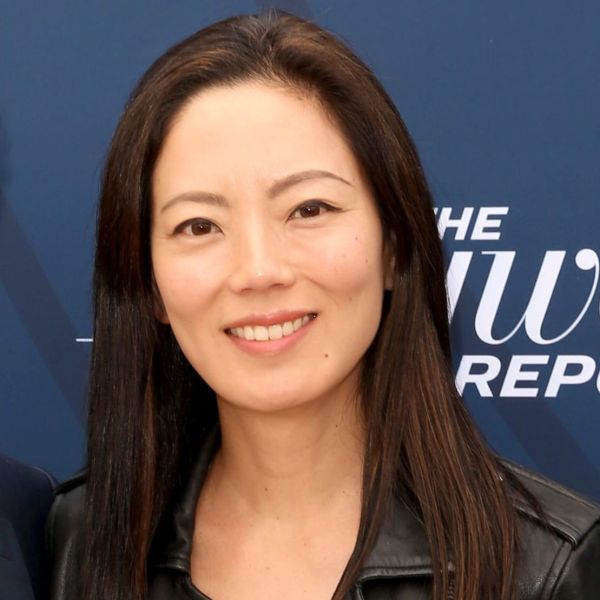 Theresa Kang-Lowe spent nearly two decades at WME, rising to partner in the agency’s literary department and representing high-profile television and film clients. In June, she struck out on her own to create a new management company, Blue Marble Pictures, and it hit the ground running in no time. Blue Marble Pictures already has a multi-year overall deal set up with deep-pocketed streamer Apple TV+, which includes a pact with Oscar-winning director Alfonso Cuarón.

Kang-Lowe is focused on guiding Blue Marble Pictures toward underrepresented voices, telling The Hollywood Reporter earlier this year that “the power of storytelling is transformative” and that she wants “to be closer to the creative process.”

Prior to launching her own outfit, Kang-Lowe’s client list was the envy of Hollywood, with names such as Damien Chazelle, Ryan Coogler, Guillermo del Toro, Gillian Flynn, Gal Gadot, Lena Waithe and more. Per THR, she has negotiated roughly half a billion dollars in compensation on behalf of her clients at WME. Her former agency, like many across the industry, has been forced into laying off or furloughing 20% of its workforce.

Blue Marble will maintain Kang-Lowe’s emphasis on empowering a diverse slate of storytellers and talents.