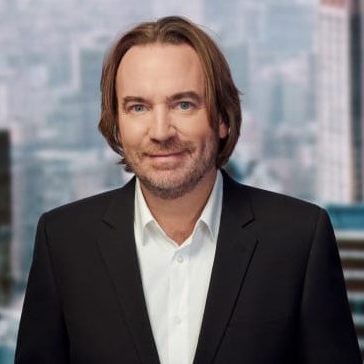 President and CEO of Streaming at ViacomCBS

Despite launching in 2014 as one of the first streaming services backed by a well-resourced media company, CBS All Access has remained a relatively niche SVOD platform. It’s true that CBS All Access enjoyed the highest annual growth among premium SVOD services, at 41% from 2019 to 2020, according to Antenna data, but that was largely due to the start of the NFL season and UEFA Champions League. It is Ryan’s job to transform Paramount+ into a premier destination for original content.

The goal is to feature programming from ViacomCBS’s portfolio of broadcast, news, sports and entertainment brands. Crucially, this expansion will also bring Paramount+ to international markets with planned debuts in Australia, Latin America and the Nordics in 2021. Ryan will oversee the Paramount+ relaunch, its global rollout and its quest for attention-grabbing originals.

In anticipation, he has ordered a series of new, exclusive programming and has been expanding CBS All Access’ content coffers with more than 3,500 new episodes from its respective brands.

More articles about ViacomCBS
Previous Next