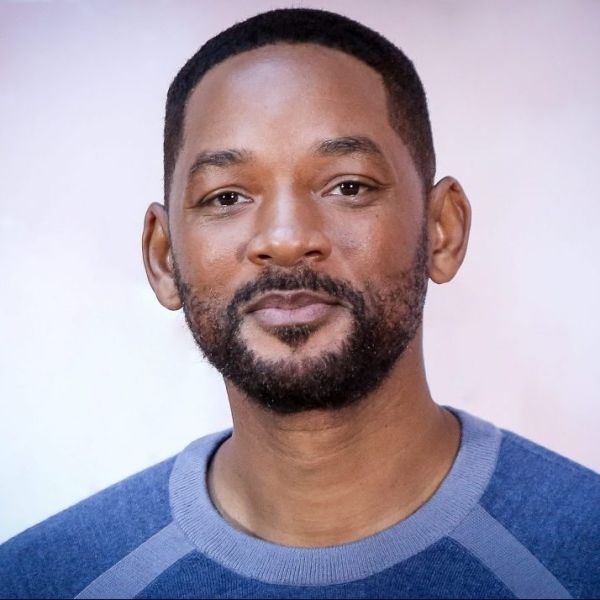 Asterisks don’t always undercut achievement. Barring a shocking turnaround, Smith’s Bad Boys for Life—released in January before the pandemic hit—will finish 2020 as the year’s highest-grossing English language film ($424 million). This continues the mega-wattage star’s comeback of sorts after a box office lull earlier this decade. Smith is also producing a darker reimagining of his launching-pad sitcom The Fresh Prince of Bel-Air, which Peacock picked up for two seasons in September.

The Hollywood icon hasn’t strayed completely from his musical roots either. Smith lit up the internet when he responded to rapper Joyner Lucas’s homage track “Will” with his own verse in March before hosting the artist on his YouTube channel in April. Even as Smith has stayed busy with side projects, blockbusters, and his rising social media presence, he’s still managed to speak out on the Black Lives Matter movement and the use of racially charged language in modern culture.

Looking ahead, Smith will star as Richard Williams, father of tennis stars Venus and Serena Williams, in next year’s King Richard.

More articles about Will Smith
Previous Next