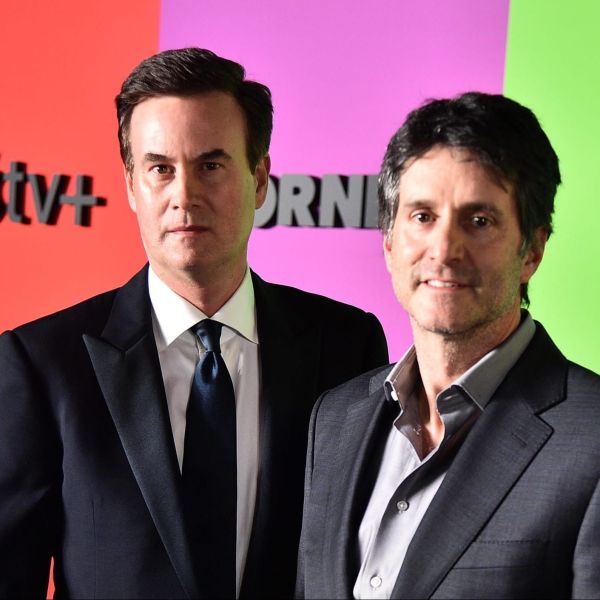 Apple TV+ may not yet be at the same global subscriber count as rivals Disney+ or Netflix, but the tech-backed streaming service’s success is a strong sign of the times to come. The new SVOD entrant collected an estimated 10 million global subscribers by February, according to a Bloomberg report from earlier this year. Without the backing of a pre-existing library, Erlicht and Van Amburg are relying entirely on the strength of originals such as The Morning Show, Little America and Ted Lasso. With 1.6 billion active worldwide devices, Apple has the potential market penetration to become a serious hub of entertainment long-term.

In 2020, the streamer is reaching into its deep pockets to create new avenues for entertainment. Apple shelled out $70 million to acquire Tom Hanks’ World War II drama Greyhound amid the movie theater closure, further greasing the direct-to-SVOD path. In May, the company won a fierce bidding war to partner with Paramount Pictures on Martin Scorsese’s $200 million western Killers of the Flower Moon, starring Leonardo DiCaprio and Robert De Niro. The film will be an Apple original but still receive a global theatrical release via Paramount in a hybrid deal that other well-resourced streaming services are expected to mimic moving forward.

The former Sony TV heads are positioning Apple for an intriguing place within the entertainment ecosystem.