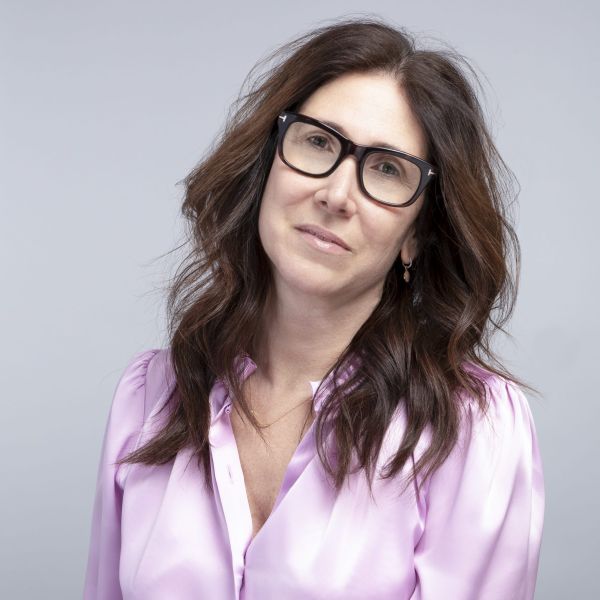 Premieres and red carpets may have vanished, but Amanda Lundberg has led 42West to even greater victories as a promoter of programming and people. The agency’s footprint in the wide world of streaming keeps growing: Amazon, Apple, HBO Max, Hulu and Netflix have all been clients, and 42West propelled HBO Max to a huge launch as agency of record. And 42West clients took home more than half the prizes at this year’s Emmy Awards. New clients keep coming despite the pandemic—a slew of documentaries, and writers and showrunners like Kenya Barrie and Paul Feig. In the wake of George Floyd’s murder, Lundberg moved to address what 42West called “internal representation issues”. The agency launched an internal task force, hired its first diversity and inclusion manager, and “laid out milestones to be met by company leadership.”

More articles about 42West
Previous Next