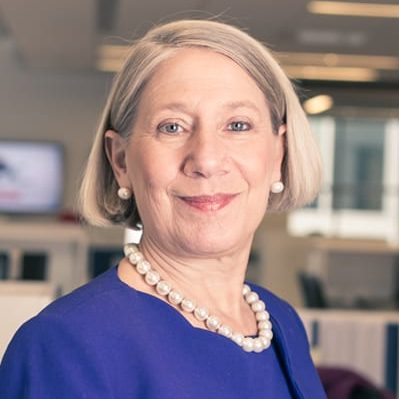 How many PR pros get to work on campaigns that change the course of history? Anita Dunn, a partner at public affairs shop SKDK, advised Joe Biden’s team before he announced his candidacy for president. Eventually, she became senior adviser, guiding the Biden/Harris ticket on messaging, debate preparation and strategy. SKDK consulted on the campaign too, working on messaging and tactics around mail-in voting. In the tense days before Election Day, Dunn became Biden’s media surrogate, sharing messages of confidence in critical interviews. This wasn’t Dunn’s first time at the rodeo; she was a chief strategist for former President Barack Obama, as a senior campaign advisor and White House Communications Director. Dunn has since rejoined SKDK full-time. For her work on an epoch-making presidential race, Anita Dunn is our 2020 PR Power Player of the year.

More articles about SKDKnickerbocker
Previous Next