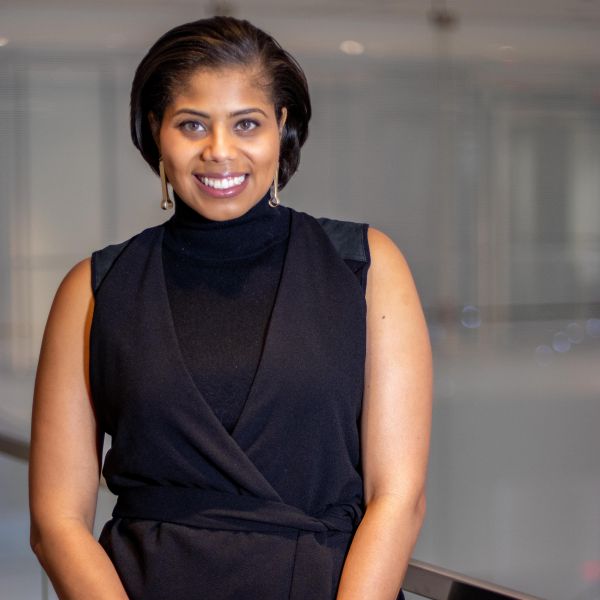 Chanel Cathey spent years as director of corporate communications at Viacom, but really found her power after launching her consultancy in 2018. A relentless advocate and savvy strategist for female founders and minority-owned businesses, Cathey saw demand for her insights “explode” after George Floyd’s murder. “It is such a critical moment for Black-owned businesses,” she said. “We’re also getting a lot of traction from larger companies asking for diversity, inclusion and equity consulting.” In September, Cathey was the only PR honoree—alongside CNN’s Don Lemon, trans activist and creative Janet Mock, and the founders of Black Lives Matter—at the Adcolor Awards, which “honor the diverse achievements of diverse communities in advertising, marketing, PR, media, and entertainment.”