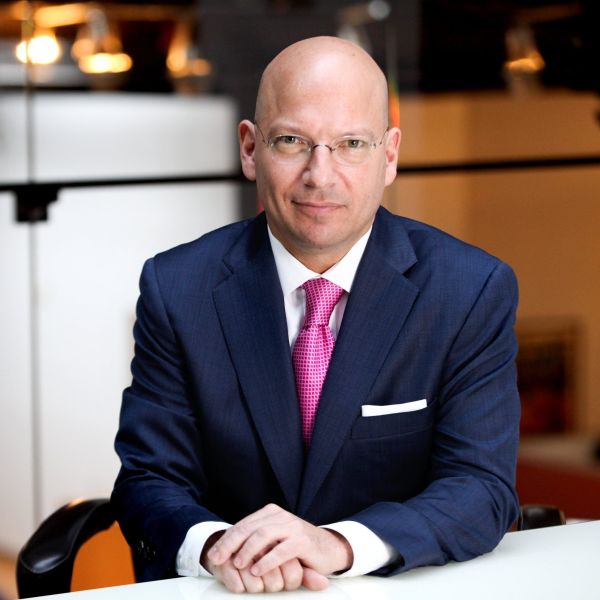 Founding Partner and CEO at GSG

Jon Silvan and the firm he co-founded were already a major force in polling, PR, and political consulting before the 2020 election cycle. But this was the firm’s busiest year ever. GSG was lead pollster for Priorities USA, the Democratic Party’s largest super PAC. The firm also polled for Senate Majority PAC in Arizona, Colorado, and Michigan victories, helped re-elect Massachusetts Senator Ed Markey, and defended at least 10 freshmen members of Congress, helping the Democrats keep a majority. Silvan and his crew also consult to brands like Uber, Snapchat, and Airbnb on those pesky “reputational” issues; work with giant companies like GM, CVS, Dunkin’, Comcast, and Tyson Foods on issue-oriented campaigns; and toil behind the scenes on landscape-shaping projects like RXR’s mixed-use development in Long Island City.