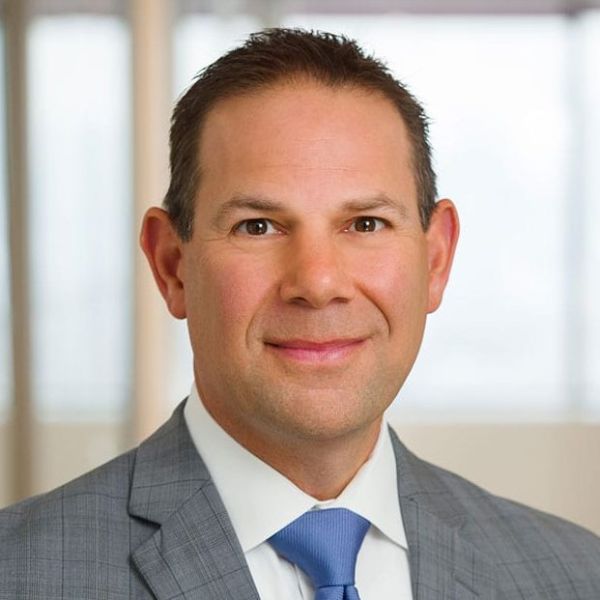 As we were putting this list to bed, S&P Global announced it had tapped Joele Frank to work on its $44 billion deal to merge with London’s IHS Markit. That’s as big a deal as it sounds, and it says a lot about where Joele Frank stands in its 20th year. Matthew Sherman’s been with the firm from day one, and he’s helped fly it to its current perch. It’s still on top as a shareholder activism defense advisor, according to Bloomberg, as well as for restructuring and M&A, according to The Deal. In 2020, it all got amplified, Sherman said. “Nearly 500 public and private companies have us on retainer, and this was the year they all called and said, ‘What do we do?’” he said. “And we delivered.” His personal client roster includes Janus Henderson Group, MasterCraft Boat Holdings, AIMCO, LBrands and Varian.