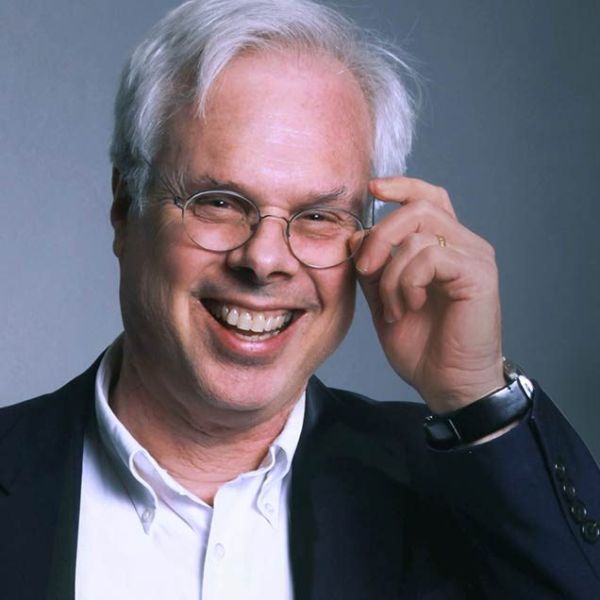 Some independent firms have fared better through the pandemic than agencies inside holding companies. Finn Partners is a good example. When everything hit the fan in March, founding partner Peter Finn made decisions a hamstrung corporate CEO would have found impossible: he suspended terminations among his 800-plus employees, even for cause; retrained staff whose divisions, like travel and hospitality, got hit hard; and Finn himself stayed available, seemingly nonstop, to his staff. All of it—along with Finn Partners’ nearly unmatched client diversity—paid off this year in relative stability and a raft of new business including Dubai’s tourism arm and AARP. Bonus: In February, the National Urban League awarded Finn Partners its 2020 Champions of Diversity Award—a first for a PR company and a recognition of Finn’s long-standing diversity and inclusion initiatives.