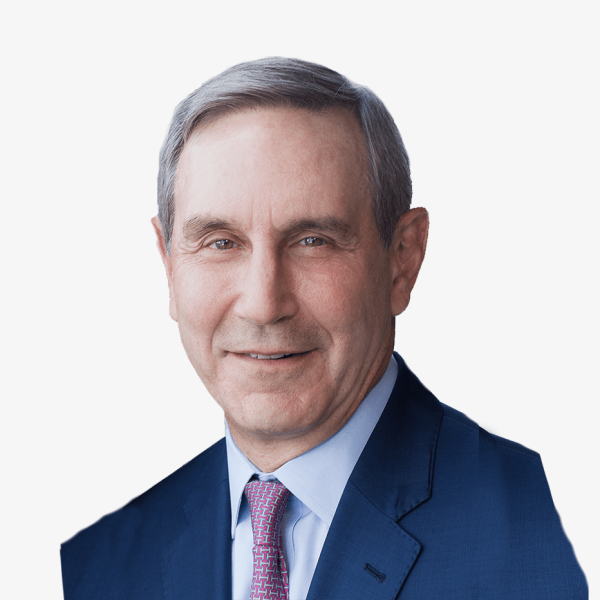 News recently broke that Edelman won a $75,000-per-month contract to promote Saudi Arabia’s $500 billion Neom megacity. Whatever you think of the kingdom’s human rights record, it’s a big assignment to end  a busy year for the world’s largest independent PR company. Under Richard Edelman’s leadership, the firm’s been vacuuming up senior-level advertising talent as it expands its reach into advertising and paid media; a Tazo Tea campaign featuring leaf-lover RZA generated tons of attention. Edelman also won clients like Panama—the country—tech giant SAP, and Kodak, among others. The growth takes some of the attention off summertime layoffs and pay cuts; the firm reportedly cut nearly 400 people, or 7% of its worldwide staff.

More articles about Edelman
Previous Next