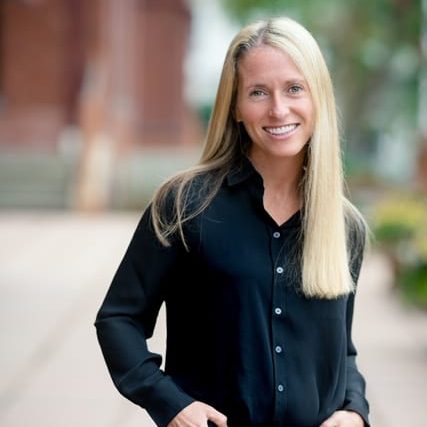 Matthew Hiltzik’s the one everyone usually calls for advice, including CEOs, sports team owners, philanthropists, and Brad Pitt. So it says a lot about Tiffany Siegel that Hiltzik turns to her for content and digital strategies.

Siegel’s a longtime former journalist who plied her trade at CNN, CBS, and Fox, as well as helped Glenn Beck launch the ill-fated Blaze channel; at Hiltzik, she’s producing podcasts, broadening digital and content tactics, and expanding the firm’s work across platforms it only scratched until recently. “An owned strategy today is as important as an earned strategy,” Siegel said.

So which Hiltzik clients can we name? Ron Meyer, the disgraced NBC Universal executive; XFL parent Alpha Entertainment, which sold the league to a partnership led by Dwayne “The Rock” Johnson; philanthropist and former Google CEO Eric Schmidt; and Drake.