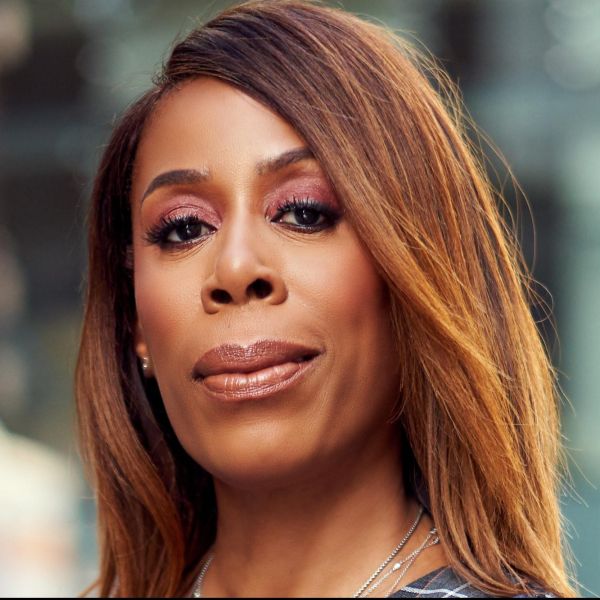 In October, Tracy McGraw became the lead consumer communications person at Twitter, a brand that has, does, and probably always will dominate news cycles. According to Variety, which broke news of her hiring, McGraw will oversee PR for the social media behemoth’s product launches, partner announcements and cultural events. Unlike much of Twitter’s team, McGraw will be based in New York. Before joining Twitter, she headed PR for another entertainment giant: Atlanta-based Tyler Perry Studios. Her track record also includes stellar runs at BET and VH1. McGraw also toiled as a senior publicist at CBS Television, and launched her career doing in-house PR for Lifetime. A reminder of just how big her new job is: Twitter has 186 million daily users and recently reported quarterly revenue nearing $700 million.