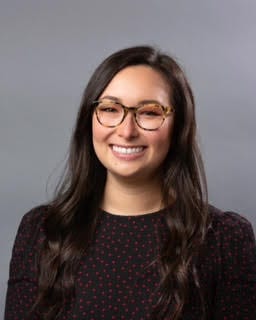 Megan Zehmer is a key member of 42West’s Los Angeles office, overseeing every aspect of public relations strategies for the agency’s high-profile clientele in Hollywood.

She has been the leading representative coordinating the release and awards campaign of the Canadian television sitcom Schitt’s Creek since 2018, contributing to the show’s historic nine Emmy Award wins and 15 nominations in 2020. The show’s co-creator and leading actor Daniel Levy tied the record for the most Emmy wins (four) by an individual in a single season.