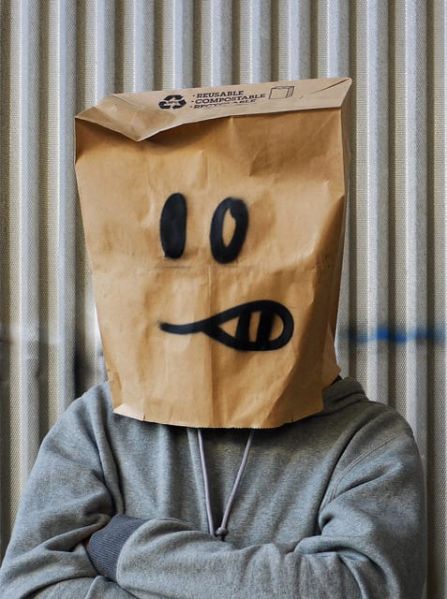 Whether you love him, hate him or feel nothing but total indifference for Banksy, the elusive British street artist whose “real” identity has always been unclear, you can’t deny the provocateur’s uncanny ability to consistently draw the attention of a crowd. When Banksy scrawls art on the walls or in parking lots, machinery is stolen and chunks of the wall get ripped out and sold to savvy dealers. Banksy has also been a consistent draw at auctions, and during the pandemic, he used his forces for good: after creating a painting in honor of NHS workers that depicted a nurse as a superhero figure, the Banksy work was sold at a Christie’s auction in order to benefit the NHS workers themselves. The painting eventually went for $23,176,314, so even if you can’t stand the artist’s radical/cutesy aesthetic, you can’t deny the positive benefits of cold hard cash.

More articles about Banksy
Previous Next