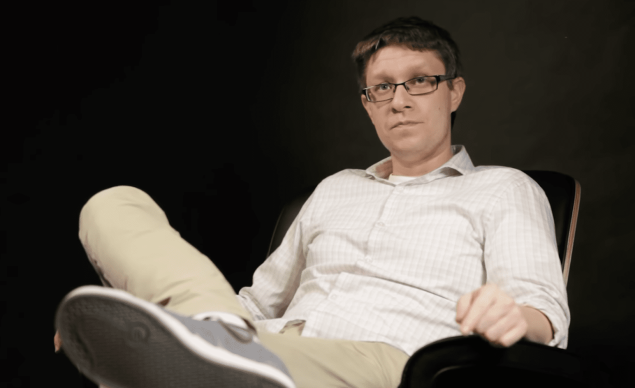 The name Beeple became synonymous with NFTs in the span of an afternoon when Everydays: The First 5,000 Days sold at Christie’s auction house for $69 million. The digital artist Beeple, also known as Mike Winkleman, began his series “Everydays” on May 1, 2007, eventually sharing his digital art on Tumblr and building an audience. Arguably, Beeple could be called the Tumblr to auction house pipeline.

Despite being one of the most famous artists adjacent to the NFT trend that hit the arts industry, Beeple doesn’t necessarily have the same fascination as some NFT artists. Speaking with Observer in March on NFTs the artist said, “NFTs I’m quite new to, actually, I really only came to the NFT space four and a half months ago in mid-October, but I’ve been creating digital art for a very long time. The NFTs are really just a way to sell the artwork that I’d already been making, and I’d also built up a following in the digital art space well before that.” Beeple is a powerful example of knowing when the time is right, whatever else some may say of him in the art world.

More articles about Beeple
Previous Next