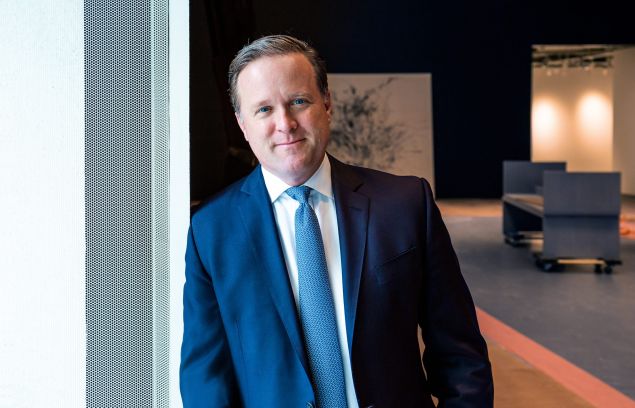 The past few years have been turbulent for the art market, which had to weather the loss of in-person auctions and large-scale fairs in the midst of the pandemic. Coming into 2021, Sotheby’s, led by CEO Charles F. Stewart, has successfully adapted its operations to introduce virtual galleries, NFT auctions and cryptocurrency payment options to an increasingly ephemeral arts landscape. “About 80% of all our bids last year were online, and in our view, once you see that kind of technology adoption and change in almost any industry, it doesn’t really go back,” Stewart told CNBC in January. “I think what we’ll see in 2021 is a little bit of a hybrid, which is the best of the adaptation from last year coupled with the reemergence of physical experiences as the restrictions hopefully ease.” Additionally, according to statistics released at the end of 2020, Sotheby’s retained its position as the leading auction house in Asia for the fifth consecutive year; the auction house also saw its largest influx of first-time buyers in 15 years.

More articles about Sotheby's
Previous Next