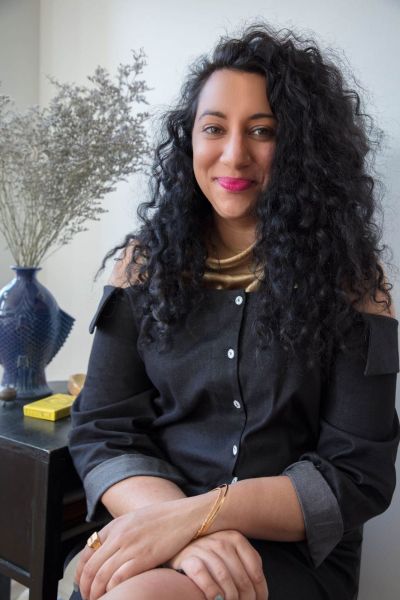 There are few arts leaders as exciting as Diya Vij. The Associate Curator at Creative Time comes to the position with a robust background in public arts programming. Most notably, she worked at the Queens Museum (QM) as a curatorial fellow and communications manager under former Cultural Commissioner and then QMA Executive Director Tom Finkelpearl. She went on to work at the DCLA, where she launched and co-directed the Public Artists in Residence (PAIR) program, a municipal residency program that embeds artists into New York City agencies.

At Creative Time, the city’s leading public art organization, Vij helped launch their Think Tank, a group of artists and thinkers including Caitlin Cherry, Prerana Reddy and Che Gossett, who regularly meet throughout the year to conceive ways to create a more equitable cultural sector. Their work will lead to a raft of programming slated to launch this fall.

Additionally, the organization will be introducing more opportunities to engage with emerging and mid-career artists through their open call program.

When asked where audiences could see the most significant impact of her work, she told Observer. “For me, the impact is twofold,” she said. The first she described as, “The permission for artists to explore and experiment within the political and collaborative frameworks of their practices.” The second seemed filled with optimism and grace, “The capacity for art projects to insert new possibilities for how to live, to gather, to govern into our collective imaginaries.”