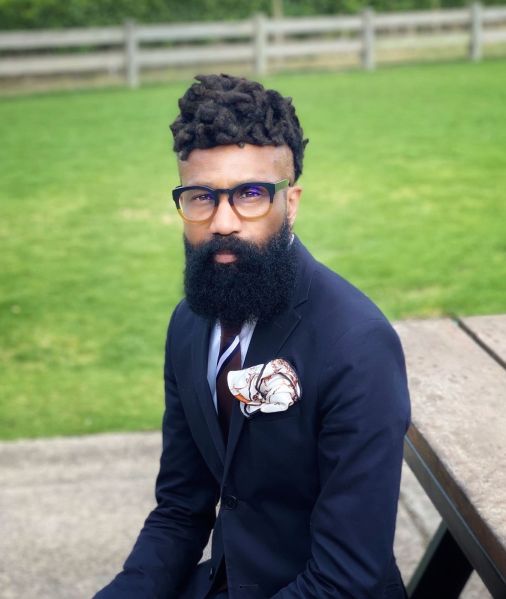 Director at Percent for Art Program

As public art increasingly becomes seen as a lightning rod for controversy, it simultaneously serves the purpose of bringing residents together. No one knows this better than the Director of the Percent for Art Program in New York, Kendal Henry, who probably knows more about the art we see in public schools, libraries, and streetscapes than anyone else in the city. “I’m currently working on over 130 projects in various states of design, fabrication, and installation,” he told Observer.

To select artworks for commission, the jury evaluates a series of proposals by artists.  “Having a panel of art professionals, city agency representatives, elected officials, community stakeholders, and the general public reviewing four great proposals to decide which is the best fit through discussion, negotiating, and passionate pleas can be exhilarating.” [Full disclosure: I know this first hand—I have been a panelist.]

So what does public art look like in a time of social upheaval? According to Hendry, the pandemic paired with the murder of Black people by police informs many work artists are now creating. “It’s not surprising,” he tells us. “Art tends to highlight the contemporary issues of the time, and we are encouraging those perspectives.”