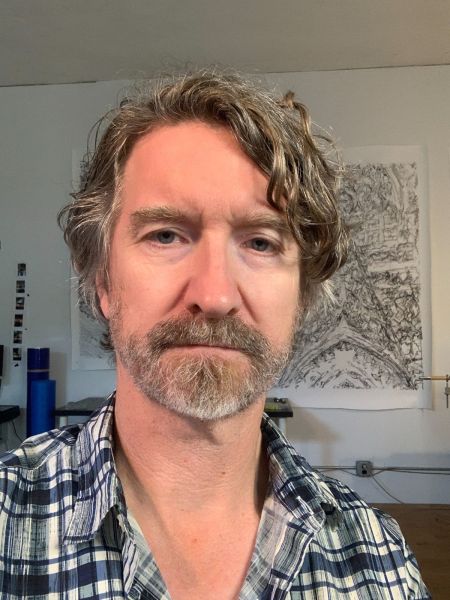 When artist Kevin McCoy conceived of Monegraph with technologist Anil Dash he had trouble selling the idea. First presented at Rhizome’s Seven on Seven in 2014, a conference that pairs artists with technologists, the duo presented the framework for software that would inextricably link digital assets to artworks. Shortly after that, Monegraph minted the world’s first NFTs (non-fungible token). A minor snag held the company back, though. “We made a marketplace, but there were no buyers,” McCoy told Observer recently.

Well, 2021 sure changed that. Auction houses and minters rack up high-profile sales, McCoy now amongst them. McCoy first minted Quantum, a mandala-shaped animation, in 2014, which sold for $1,472,000 at Sotheby’s on June 10. Quantum Leap, made in collaboration with his wife Jennifer McCoy, sold at Phillips on June 24 for $201,600.

That’s just a sliver of his involvement in this world, though. Monegraph, which first existed as a digital marketplace, now offers the more advanced tools that allow artists to issue contracts under their name and run auctions on stand-alone websites, unlike marketplaces like OpenSea and Super Rare. “We did most of the minting for Christie’s,” McCoy said, referring to their blockbuster auction curated by Lady PheOnix (also on this list). In addition, Postmaster’s Gallery in New York (also the artist’s gallery) uses the technology to sell its own NFTs.

Unsurprisingly, McCoy tells us he has no free time at all. “The last 90 days have been insane,” he tells us. His family, though, is rolling with it. When asked what his kids think of his success, he laughs and says. “They’re all excited. I’m Crypto Dad!”