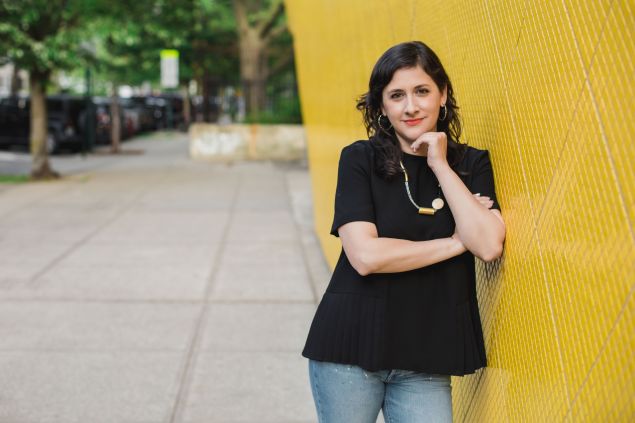 Marcela Guerrero, an assistant curator at the Whitney Museum of American Art, recently promoted to an endowed position as the Jennifer Rubio Associate Curator. She helped curate the show “Vida Americana.” Guerrero told Observer that this show “Sought to readdress and rethink American art history, especially from the first half of the 20th century, and to give credit to the Mexican muralists who really created an impact in American art.” In September, she will be working on a billboard project with artist Martine Gutierrez and will be curating a large group show of sixteen as-yet-undisclosed artists for the fall of 2022.

Coming out of global quarantine, Guerrero is hopeful for the future of museums and the in-person art experience. She told Observer, “People are grateful to be in a space together, having this opportunity to breathe next to another human being.” Being in a physical space with the art object, the viewer can “trace the hand of an artist from decades ago.” An experience that cannot be achieved by looking at a screen.

Museum-goers, according to Guerrero, as a result of the pandemic and the uprisings following the murders of George Floyd and Breonna Taylor, will be looking to museums not just as warehouses for artworks, but as moral institutions that care for all the people who work in them. She told Observer, “I think people are savvier now because of the pandemic and all the layoffs, furloughs, etcetera that happened…We are more inclined to think in these ethical ways about what we want to support.”

More articles about The Whitney Museum of American Art
Previous Next