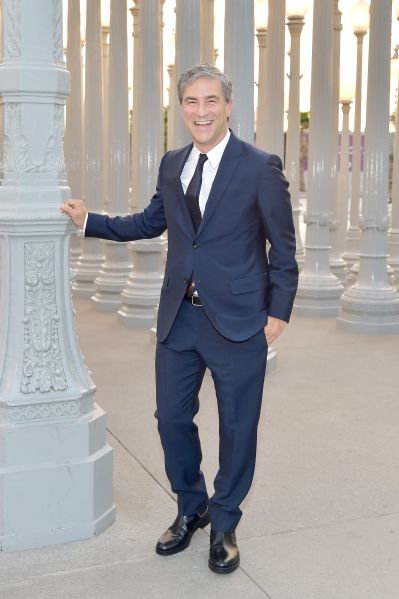 CEO and Wallis Annenberg Director of the Los Angeles County Museum of Art since 2006, Michael Govan has been credited with converting LACMA into an internationally renowned museum on par with New York’s MoMA. Throughout his tenure, Govan has been a fundraising powerhouse, raising $251 million in his first three years as director. His ambitious project to replace the old and seismically precarious buildings on the museum’s campus with a single new gallery—designed by Pritzker Prize-winning Swiss architect Peter Zumthor—is underway and is expected to be open in 2023.

LACMA reopened its indoor galleries, with its encyclopedic collection of art, to the public on April 1 after having its doors forcibly shut by the pandemic. The museum had minimal layoffs during the shutdown and has kept itself afloat with a 6.7-million-dollar loan from the Paycheck Protection Program. Govan also voluntarily gave up residence in LACMA’s Spanish Revival mansion, located on the museum’s campus, so that the museum could put it up for sale and keep itself financially secure.

Govan’s unusual directorial and curatorial style has polarized artists and art critics. A longtime disrupter of the art world, Govan told Apollo in 2020, “we’re obligated to not do business as usual.” LACMA came roaring back to life on reopening with Govan’s “NOT I: Throwing Voices (1500 BCE to 2020 BCE),” an exhibit that displays artworks from across three millennia arranged around the theme of ventriloquism.