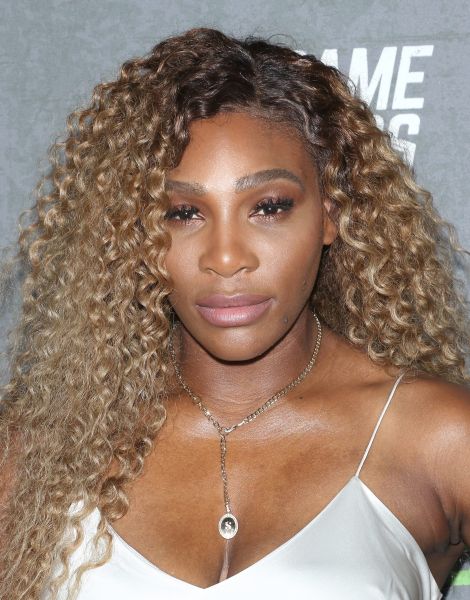 Athlete and Investor in Bitski

In a video tour for Architectural Digest, Williams shows off her artistic tastes in her new Miami home, where she transformed her living room into a gallery. “When you walk in, it’s like walking into an art gallery,” Williams told the magazine. “That’s my favorite part of the house. It’s so unique. I’ve never seen anything like it.”

At the center of the space rests a KAWS x Campana Brothers chair, assembled using a pile of plush red Elmo dolls. (KAWS is also on this year’s list.) Williams cites her favorite artists, Leonardo Drew, David Kracov, and Radcliffe Bailey, amongst them. William’s joy for the art comes through in the video, as she discusses Bailey’s painting, which includes a moon rock affixed to the surface. “Sometimes I feel like when I want to go to space, I just touch that little guy, so that’s pretty amazing,” says Williams.

While Williams’ celebrity collector status could easily earn her a place on our list, her thoughtful approach to art and the home secured her spot. “I am not a fan of just having spaces to have them,” Williams explained. “Maybe some people use their formal living rooms, but we don’t. So we created a space that [our daughter] can use and live in with the art. “We invite other people to absorb it and have that emotional connection as soon as you walk in. It sets the tone for the rest of the home.”