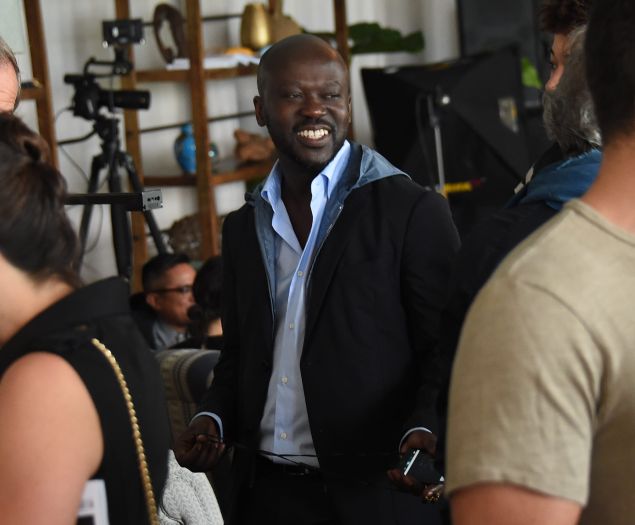 Superstar, paradigm-shifting architects are few and far between, and Sir David Frank Adjaye has spent the last couple of decades redefining what it means to create communal spaces for advanced, 21st century audiences. Most famously, Sir Adjaye is responsible for the design of the National Museum of African American History and Culture in Washington DC and the Moscow School of Management Skolkovo, but more recently, the visionary has dedicated himself to projects like Ruby City museum in San Antonio and the planned Edo Museum of West African Art, which will house artifacts looted from Benin City in 1897. In 2021, Sir Adjaye was awarded the RIBA Royal Gold Medal, one of the most prestigious accolades in the architecture world. “From day one, it was about always wanting to be in control and to have the freedom of my own destiny,” Adjaye said during the award ceremony. From here, his influence and commitment to beautiful spaces can only grow.