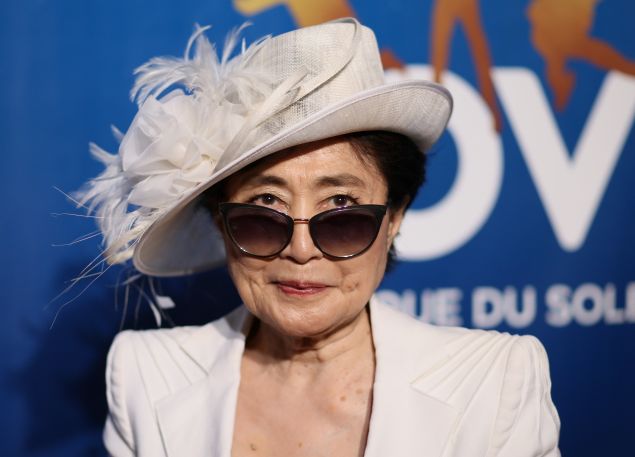 Singer, songwriter, activist and multimedia artist Yoko Ono needs no introduction due to the considerable magnitude of her established fame, but during the pandemic, the deeply earnest creative discovered new and novel ways to reintroduce herself to a world teeming with peril. In the 1960s, Ono first began exhibiting Instructions for Paintings, small texts written in Japanese and English which directed the viewer to actively participate in the making of objects. Whether the directions were followed or not, they hung in the air as creations of their own. In 2020, during the height of Covid-19 terror, Ono produced two banners for the Metropolitan Museum of Art that powerfully evoke her instructions from decades ago: “DREAM” “TOGETHER.” For Earth Day 2021, she followed up with “I LOVE YOU EARTH” billboards for Serpentine Gallery, proving that in such turbulent times, the most straightforward messages are the most valuable ones.