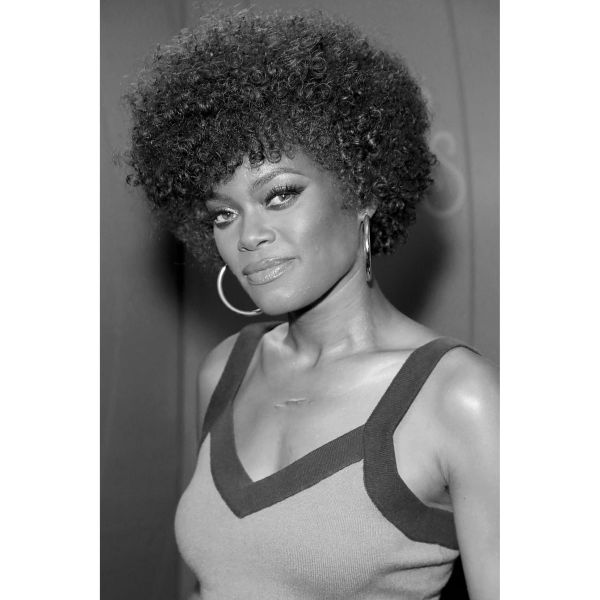 Cassandra Monique Batie, better known by her stage name Andra Day, is not an actress. Well, she wasn’t always, that is. Day is best known as a singer-songwriter whose musical career has taken off over the last decade. With just two film credits to her name (Marshall and Cars 3) prior to this last year, acting was a distant second for the multi-talented performer. Yet Day may be splitting her time between the recording booth and the soundstage moving forward after reinventing herself in Lee Daniels’ The United States vs. Billie Holliday.

Her rousing performance is not just turning heads due to its unexpectedness, but to the vast array of layers it contains. Yes, Day is able to show off her natural singing talents. But the film isn’t just a musical biopic. It’s an intersection of corrupt 1940s racial politics, pop culture and sexuality in the last decade of this talent’s life.

“Andra, as a songstress [and as a person], understands and relates to Billie as a female Black artist,” Daniels told V Magazine. “She and Billie have an uncanny connection. The story of the way the government came for Billie is something that Andra understands—the injustices of what happened then, and also how it relates to what’s still happening in our society.”

That degree of understanding has already paid off for Day, with a Golden Globe under her belt and an Academy Award nod to match.

More articles about The United States vs. Billie Holiday
Previous Next