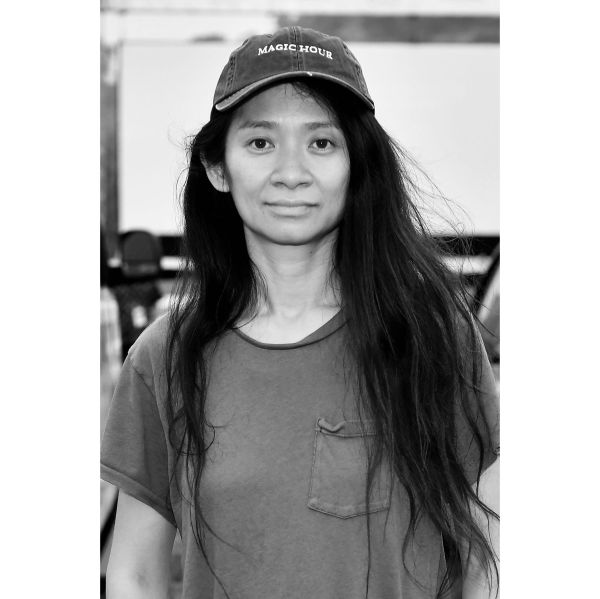 Finding comfort and kinship amid national and personal chaos.

Hollywood history is littered with flash-in-the-pan careers that fizzled out and meteoric rises that briefly flirted with true stardom before crashing back down to earth. The harsh truth of this industry is that reality rarely reflects the hype. But in special instances when true talent emerges, we are gifted with the wonderful evolution of a rising career. It’s a story more compelling and rewarding than the best drama put to screen. Among directors, filmmaker Barry Jenkins is perhaps the most recent example of this rare ascension, and now Chloé Zhao is the mantle’s successor.

Zhao has directed just three feature films, with a fourth en route later this year. What began as potential with 2015’s Songs My Brothers Taught Me developed into undeniable talent with 2017’s The Rider. That talent then matured and evolved into something truly special with this year’s Oscars frontrunner Nomadland, which Observer critic Siddhant Adlakha awarded four stars in our review last November.

Nomadland in particular “reveals the ruin wrought by unjust systems, as well as the frolic and celebration of life—even in moments of grief—that keeps people going at the end of the line,” Adlakha wrote, a sentiment that earned her a Golden Globe for Best Director and the film itself one for Best Picture, as well as six nominations at the Academy Awards for Zhao and her collaborators.

In each of her movies, Zhao showcases an innate empathy for the human condition and provides a sense of tranquility when navigating the chaos of life’s many unknowns. The next stage of her career is already bright as she transitions from Academy Awards powerhouse to blockbuster auteur with Marvel’s Eternals due out in November.

More articles about Nomadland
Previous Next