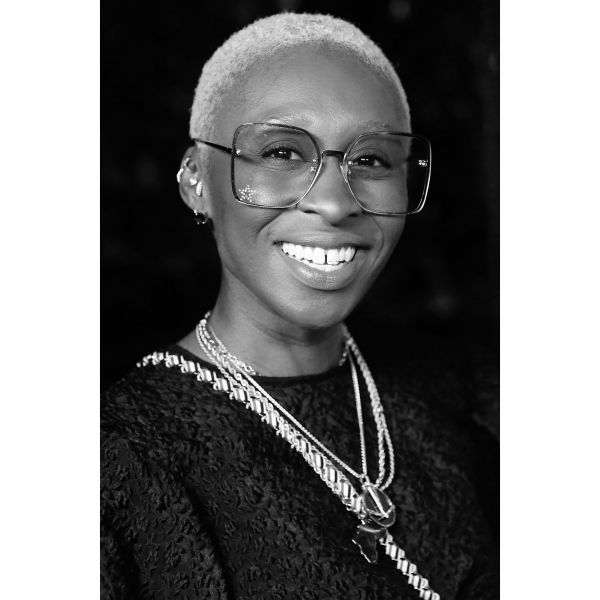 Soaring into an EGOT soon enough.

Cynthia Erivo has marveled on Broadway and transformed small roles into memorable impressions in Widows and Bad Times at the El Royale. She soared in Harriet and anchored HBO’s The Outsider, elevating shaky plots with excellent performances. Yet she’s still miles away from a household name despite being an Oscar away from the vaunted EGOT.

This year will add another impressive feather in her eclectic career cap as she stars in Nat Geo’s surprisingly good Genius: Aretha anthology as the one and only Aretha Franklin. The role allows her to show off her range as an elite vocal performer and is already being hailed as her “greatest role yet.” What’s clear by now is that she’s an acting force capable of slipping into the skin of any character; the Queen of Soul is about as far away from Holly Gibeny’s high-functioning autism as an actress can get.

Erivo has also recently been cast in Disney’s live-action Pinocchio as the Blue Fairy, giving her rising profile a mainstream boost. Talent alone will continue to take Erivo to exciting new places; endless opportunities should follow.