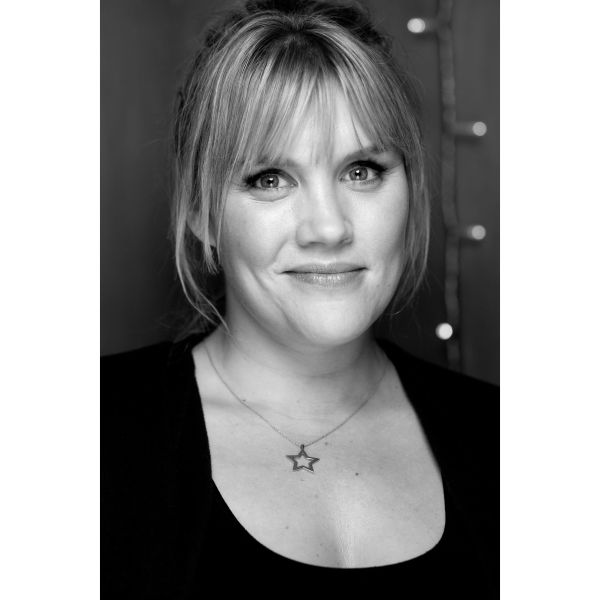 Deploying the language of film in conversations around sexual violence.

We knew that Emerald Fennell was unusually talented for such a young voice. The 35-year-old entertainment veteran has been acting since 2007, most recently on The Crown. She also published several novels ranging from children’s fantasy to horror over the last decade. That’s enough accomplishment for a lifetime, let alone a fledgling career. Fennell is now quickly emerging as a versatile force in Hollywood, capable of orchestrating deeply affecting stories across mediums.

Fennell replaced Phoebe Waller-Bridge as showrunner on Season 2 of Killing Eve, claiming two Emmy nominations in the process. This served as a springboard for her feature directorial debut, the raging, provocative film Promising Young Woman.

The thriller stars Carey Mulligan and depicts the lecherous predators that have hunted for the comforts of young women for years and are only just now receiving long-needed acknowledgment in the #MeToo era. It’s a propitious debut for Fennell, who has immediately launched herself into the thick of awards season, and it combines a revenge-genre sensibility with a quite serious subject matter. Nonetheless, she has emphasized a focus on its topical themes.

“I certainly don’t think of the film as a vigilante film. It’s angry, it’s about grief and it’s also about how we forgive, how we as a society are able to move forward,” she told the Guardian. “Over the past few years, it feels as if we are able to more publicly have a conversation – and to communicate our fear and our anger and our distress. And, for the first time ever, it feels perhaps as if people are willing to listen.”