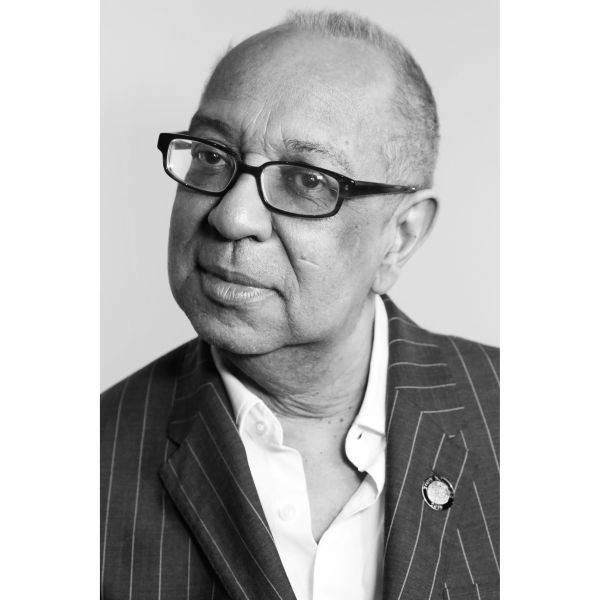 Translating the stage to screen through spirit and joy.

George C. Wolfe is not a name many film and television fans may know. Instead, the veteran playwright has made his name in theater, where he’s had a hand as a writer, director, or producer in a whopping 20 productions over the last 30 years. But it’s never too late to expand your sphere of influence.

Wolfe has made perhaps his most widespread impact in film this past year with Netflix’s awards contender Ma Rainey’s Black Bottom. Translating stage to screen has never been an easy task (see: Cats), yet Wolfe’s musical flair and vibrant cast transform Ma Rainey into a tour-de-force of conversation and performance.

Wolfe credits the success of the film with the talent and joy his cast and crew brought to their work. “Every single step of the way, there was a joy because the entire cast was very hard-working, very generous, and just dug in. There was a no-nonsense energy about the entire company,” he told Observer’s Max Gao.

He continued: “‘Let’s dig in, let’s do the work, let’s leave it all on the floor. Let’s leave the truth, the guts, the rawness. Let’s not protect or pretend anything. Let’s go for it.’ And they all did.”