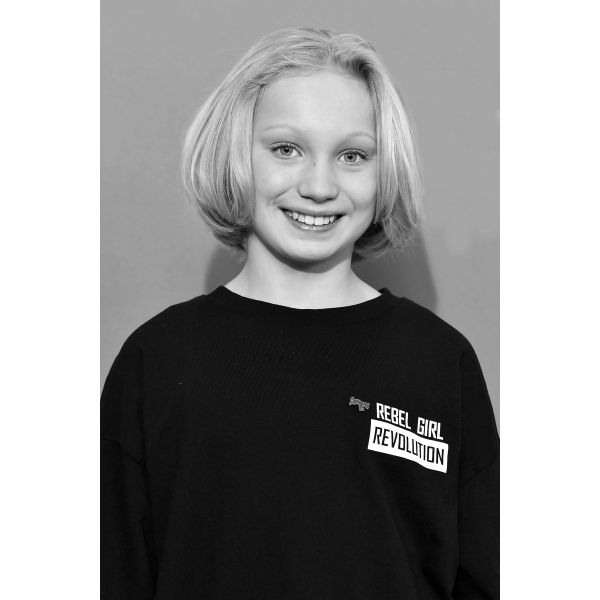 Finding a formidable performance in the Old West.

The relatively unknown Helena Zengel was just 11-years-old when she filmed News of the World opposite Tom Hanks, one of the biggest stars on the planet. Yet the scope of the American Western, the global celebrity of Hanks, and the career opportunity of a lifetime were never overwhelming obstacles to the young performer. How many children can say they may have upstaged Forrest Gump?

Zengel’s talent on-screen showcases a maturity beyond her years that has been recognized by various awards bodies such as the Golden Globes, Screen Actors Guild, and Critics Choice. In his Observer review, critic Rex Reed noted the “vivid but understated realism” she brought to the role. The emotional crux of a film about the hard life in the Old West, she more than holds her own in the role.

She joins the likes of Haley Joel Osment, Anna Paquin and Jacob Tremblay as momentously impressive child actors who delivered powerhouse performances over the last 30 years. We’re eager to see what she does next.

More articles about News of the World
Previous Next