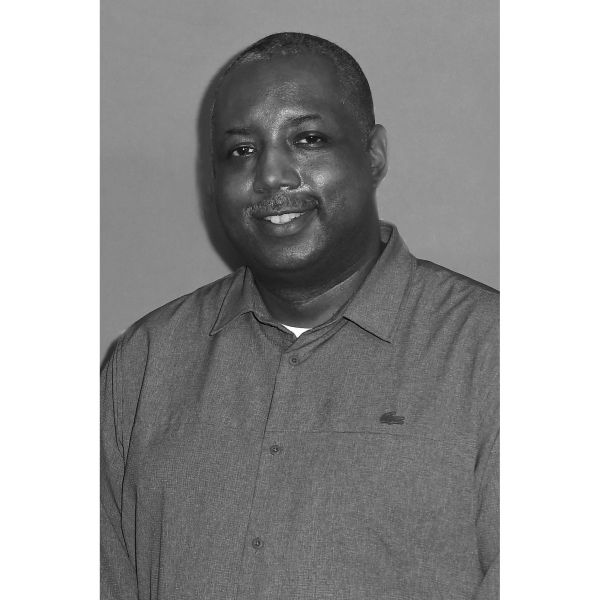 Hammering out stories as evocative as they are popular.

Every so often an emerging talent comes along and debuts on the grand stage in whirlwind fashion. Often, this is with all of their energies focused within a single lane. That doesn’t apply here. Kemp Powers hasn’t so much started his Hollywood career with a bang as a roaring, deafening thunderclap. The long-time playwright penned a small handful of Star Trek: Discovery episodes in 2017, but has returned to the screen over the last year to catapult himself to the front of every studio’s wishlist.

First, he adapted his stage play One Night In Miami as a directorial vehicle for Regina King and Amazon (which he also produced). The feature is expected to land a Best Adapted Screenplay nomination at next month’s Oscars. That Powers could translate and then shepherd his vision—which expertly displays varying philosophies to Civil Rights through Cassius Clay, Malcolm X, Jim Brown, and Sam Cooke—to the screen bodes well for his future as a producer.

Next, he wrote and co-directed Pixar’s Soul, one of Pixar’s most visually ambitious and creative films with the, well, soul to match its aesthetic splendor. 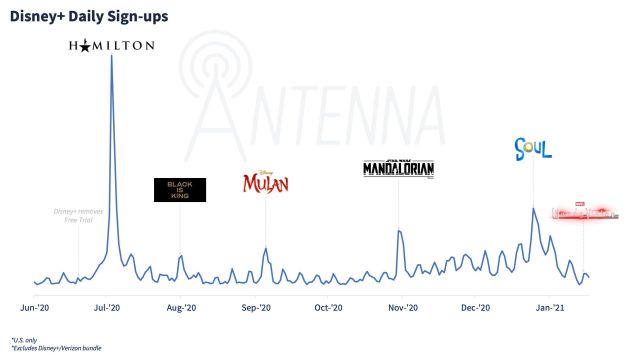 The move is one of Disney’s most successful endeavors in recent memory, driving more new subscription growth to Disney+ than any single release other than Hamilton, according to data firm Antenna. Yes, that’s even more than the second season of The Mandalorian.

More articles about One Night in Miami, soul
Previous Next