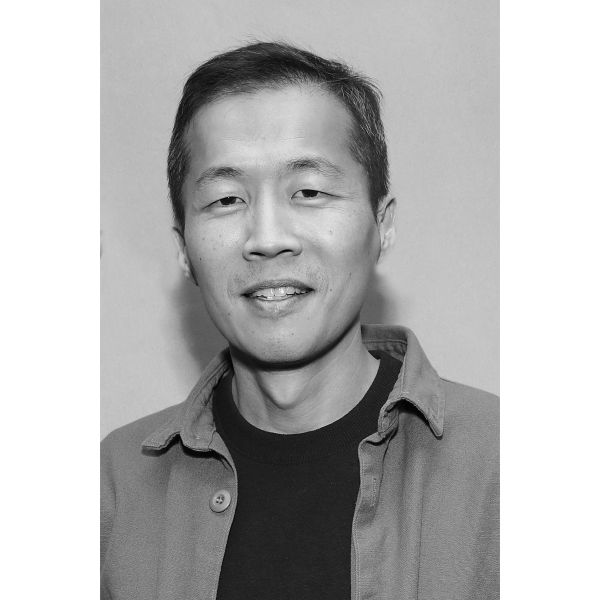 Exposing the truth of the “American dream” with a specific parable.

So often Hollywood becomes infatuated with rising filmmakers who make a big splash. Directors who push the boundaries of technical filmmaking, deliver an exciting remix of a familiar genre or make a loud and bombastic statement. All are deserving of praise. But so too are the quiet filmmakers who tell the most human of stories in the most subtle of ways.

Minari, Lee Isaac Chung’s fourth feature film as a director and writer, is an achingly relatable tale. It begins as an immigration and assimilation story before slowly morphing into a touching reminder of family and forgiveness that is applicable to absolutely anyone. The semi-autobiographical film is steeped in rich specificity, yet emerges universal as a result, thanks in part to the rich alchemy Chung brought to the work. The performances by talent like Youn Yuh-Jung and Steven Yeun are breathtaking, as is the score by Emile Mosseri, and Chung’s screenplay—and they’ve all been graced with Oscar nominations for the work, with Minari a bonafide Best Picture contender.

But Minari’s success comes back to its powerful quiet moments, moments that were sculpted in production from the raw material of Chung’s life. In a recent interview, Mosseri detailed what it was like to watch the film with Chung as they were making it:

“I was sitting next to Isaac on the couch, watching the first cut of his film, realizing that this is his mother, grandmother and father that he’s depicting,” he told reporter Max Gao in an interview with Observer. “With all of these films, it takes an immense amount of bravery and vulnerability to rip your heart out and put it on the screen like that.”

Minari exemplifies how children are a living history of their parents for better and for worse regardless of culture. With Minari, Chung has proven to be a purveyor of intimate and consoling warmth and truth.

More articles about Minari
Previous Next