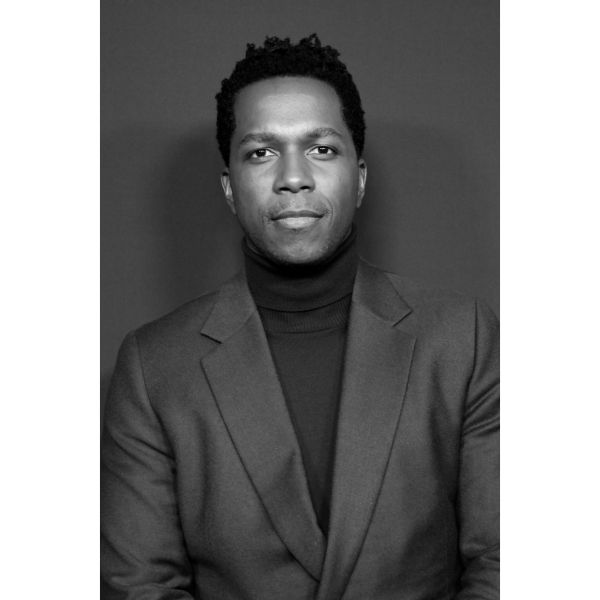 Searching for hope through dialogue and song.

Leslie Odom Jr.’s sweet, melodic pipes helped turn Hamilton into the biggest Broadway sensation in recent history. This, in turn, helped the filmed version (which Disney paid $75 million for) into the biggest attraction Disney+ has fielded thus far. With a well-received supporting turn in 2019’s Harriet, the New York actor continued to carve out a space for himself among Hollywood’s talents to watch.

This all came to a head in Regina King’s One Night in Miami, in which Odom Jr. plays famed singer Sam Cooke. We knew his voice could move mountains, conveying the wide range of emotions required by a theater actor in beautiful, rhythmic tunes. But Odom Jr.’s Cooke also goes toe-to-toe with Kingsley Ben-Adir’s Malcolm X in dialogue-heavy tête-à-têtes that unearth the differing viewpoints they possess about culture, identity and America.

Along the way, he happens to deliver one of the film’s best lines, from writer Kemp Powers (who, by the way, also makes this list): “Everybody talks about they want a piece of the pie. Well, I don’t. I want the goddamn recipe.”

Odom Jr. gives a 360-degree performance of deep focus that highlights his range across the acting and musical spectrum. Cooke emerges as the film’s greatest vehicle of change and Odom Jr. emerges as a well-deserving first-time Oscar nominee.

More articles about One Night in Miami
Previous Next