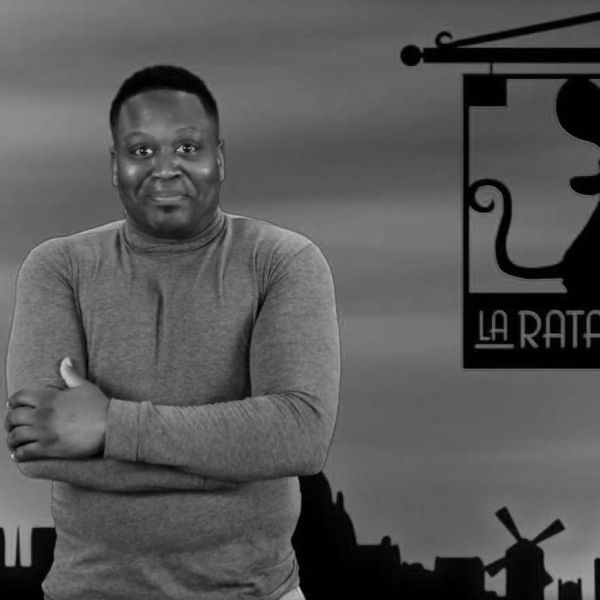 Ratatouille the Musical: A Special Inclusion

Hollywood not influence is only restricted to the television and movie screens. Mobile entertainment via popular social media apps such as TikTok has skyrocketed in popularity and become crucial vehicles for stardom in their own right. One of the best recent examples of this was Ratatouille the Musical, an internet meme and crowdsourced musical based on 2007’s Ratatouille.

The project began as a humble homage in the form of a comedic musical tribute to the film’s main character from TikTok user and Westchester elementary school teacher Emily Jacobsen. From there, in typical internet fashion, everything snowballed. Users began adding and remixing to one another’s videos, inspired by the original, before a full-on musical complete with choreography, set design, and additional songs were planned.

“We were able to pair all of these, you know, regular, everyday TikTok creators with Broadway musical theater professionals, taking their one-minute TikTok and building them out to be these full-blown songs,” Jacobsen told The Journal News, a regional paper in Westchester. Her own original music appeared throughout the show as well.

More articles about Ratatouille
Previous Next