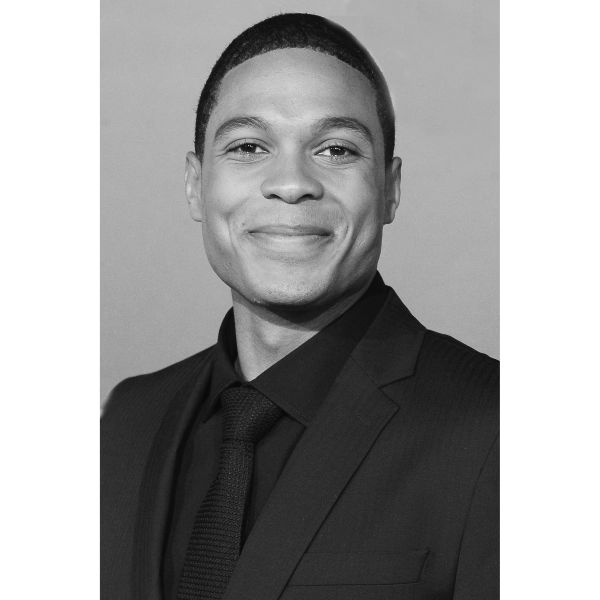 Speaking out for change, loudly and relentlessly.

There is more to Hollywood than what we see on the screen. As the last several years have brought to light, there is a dark underbelly to the entertainment industry that runs on displaced power dynamics to feed on newcomers and established talents alike.

Fisher brought a voice to a corner of those seedy elements which has opened up the floodgates for others to come forward. Recent allegations brought against filmmaker Joss Whedon by several former cast members and crew of his productions largely credit Fisher’s outspoken battle with the director and Warner Bros. that dates back to last summer. His tagline—“Accountability > Entertainment”— has become a rallying cry on social media for change throughout the industry.

What is also true is that a recent Deadline quote from original director Zack Snyder could also apply to Ray Fisher: “The Cyborg origin movie is Justice League, and then, we just assumed that, you know, Cyborg, by the end of Justice League, is standing on his feet. He’s ready to go for any kind of solo effort you can imagine, right? Like, he’s all set.”

Fisher’s superhero character Cyborg also emerges as the greatest beneficiary of Zack Snyder’s Justice League on HBO Max and establishes that Fisher has untapped star power in him too. What was an afterthought role in the theatrical version of the film has now transformed into the heart and soul of this new blockbuster four-hour iteration.