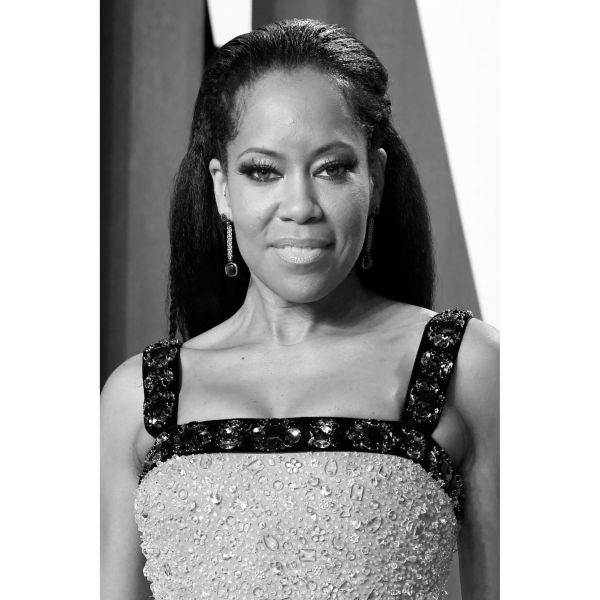 Hunting for the truth behind the legends.

Despite the lack of mainstream conversation surrounding this notion, Regina King lays a very strong claim as the greatest actress of her generation. Since 2015, she has won four Emmys (nominated for five), one Golden Globe (nominated for four), and one Academy Award for her on-screen work. But King proved herself to be a more multifaceted entertainer and storyteller than just a powerful on-screen presence.

King made an astounding feature directorial debut with One Night In Miami, a film with nary a false note to be found in its 114-minute running time. It’s a fantastic display of pure storytelling that carries over from its stage play origins. King innately knows how to let the audience feel the weight of the script’s powerful words. The philosophical debates contained within becoming living, breathing legends through the spirits of nascent Black icons examining the varying approaches to the Civil Rights struggle.

As a director, King seems aware of the stories and dramas that exist beneath the surface of those legends. “I always stressed to them throughout, to remember the humanity,” she told IndieWire of working with her leads. “People see pictures of them and think they know them. We haven’t really explored the themes behind the image.”

In its opening weekend on Amazon Prime Video, One Night in Miami was the fifth most-watched movie on SVOD platforms, according to Nielsen. Regina King’s directing was snubbed by the Academy, but its power is undeniable.

More articles about One Night in Miami
Previous Next