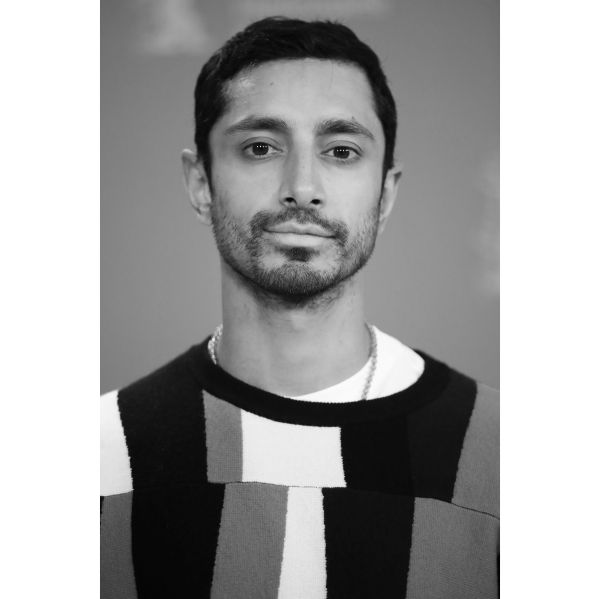 The Supernovas belong to emerging talent but also those capable of repositioning their own careers by adding new layers of capability in the eye of the public. Outside of HBO’s The Night Of, Riz Ahmed’s most prominent work has always come in electric supporting roles. Nightcrawler, The OA, Rogue One and even Venom always positioned the talented actor off-center and often out of focus. In Sound of Metal, the 38-year-old star was finally given a lead role and a chance to anchor a film all his own.

As a musician struggling to come to terms with adult deafness, Ahmed portrays the crippling fear, confusion, and self-doubt that accompanies such a dramatic lifestyle change. His character’s adjustment period to a non-hearing world is every bit as painstaking and uncomfortable as you might expect thanks to Ahmed’s modulated performance.

Filmmaker Darius Marder, Ahmed’s director on Sound of Metal, seemed to trust his ability to modulate too. “I could see it in (Ahmed): He was hungry; he was game; he was scared; he was courageous,” Marder told Observer in a recent interview. “I challenged Riz to not be in his frontal lobe, to not question his instincts, to trust and move forward.”

Finally, mainstream audiences see what the director saw and what the actor has always been capable of, hopefully reorienting him as more of a leading man in Hollywood moving forward.

More articles about Sound of Metal
Previous Next