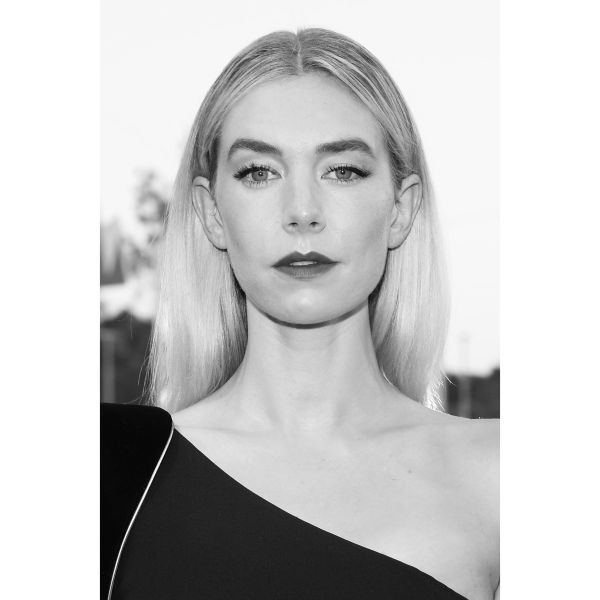 Capping a meteoric rise with a career-best performance.

Hollywood stardom is often a slow and arduous strategic climb with one misstep leading to a drastic fall. But thus far, Vanessa Kirby has managed to check some major milestone boxes as she earns her way to Tinsel Town’s zenith.

Critically acclaimed prestige drama series? Kirby first garnered international prominence as Princess Margaret in the first two seasons of The Crown. Badass blockbuster action franchise? She proves herself a scene stealer in limited screen time in Mission: Impossible – Fallout while kicking all sorts of ass in Hobbs & Shaw. Now, with Pieces of a Woman, we can add a definitive core-rattling role to her list of accomplishments.

She has called the film’s harrowing 23-minute birth scene exhilarating and one of the peaks of her career, according to Variety’s talk with her and co-star Ellen Burstyn. “The film felt so much bigger than any of us. This is a subject about neonatal death. The women I spoke that had stillbirths and multiple miscarriages and it’s still a subject that’s really hard to talk about,” she acknowledged. “It’s hard to articulate. I’m unbelievably grateful and touched that it’s for this film. It’s my first lead role too and I knew I that was ready.”

While the Academy has often been afflicted with a concerning age disparity between Best Actor and Best Actress contenders, the 32-year-old Kirby is well-deserving of her acclaim and recent nomination. That she’s only been in the global spotlight for a few years and already accomplished so much is impressive. How she charts her career moving forward will be a major Hollywood storyline to pay attention to.

More articles about Pieces of a Woman
Previous Next