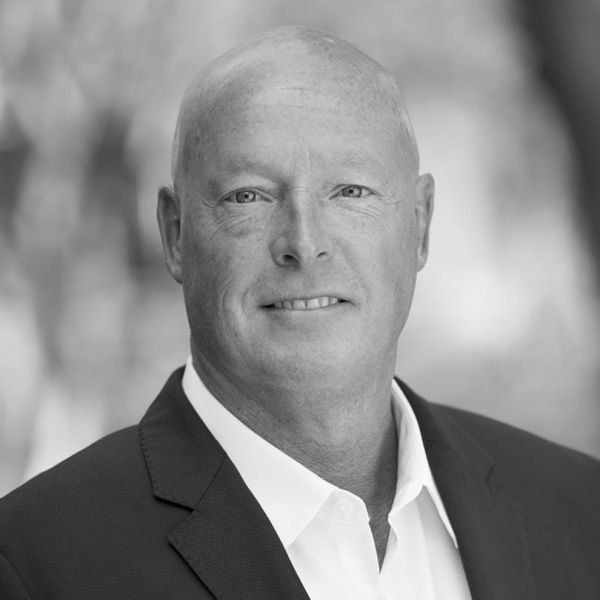 CEO at The Walt Disney Company

Ideally, everyone’s first year at a new job is a smooth and seamless transition. Such was not the case for Bob Chapek. The veteran executive assumed control of the world’s largest and most successful media entertainment conglomerate and was subsequently struck with a global pandemic that forever altered the very industry Disney had been dominating.

As traditional entertainment such as theatrical moviegoing, the engine that powers Disney’s famous flywheel model, and theme parks, where Disney generates the majority of its annual revenue, were shuttered, streaming service Disney+ assumed a new importance. Chapek oversaw a restructuring of the company’s hierarchy to better prioritize its streaming endeavors and in just 19 months, Disney+ has accrued more than 100 million global subscribers. On the back of its meteoric rise, and Disney’s rapidly growing direct-to-consumer footprint, the company’s stock has surged upward by 70% over the last year.

“There’s a term I like to use. That’s ‘strategically consistently and tactically divergent,’” he told the Corporate Competitor podcast of his management style recently. “Everybody should be strategically consistent, but diversity in India might look a lot different than diversity in Chicago. Or a business initiative may look different. Everyone needs to know that direct-to-consumer is an important business initiative for the Walt Disney Company. That strategy is locked. How you practice that may look entirely different in Latin America than it does in Europe”

Rather than collapse under the weight of COVID-19’s thunderous ripple effect, the Walt Disney Company has never been more valuable (at least on paper). Looking ahead, Disney is primed to supply a steady stream of blockbuster programming across its various content channels in 2021 and beyond.