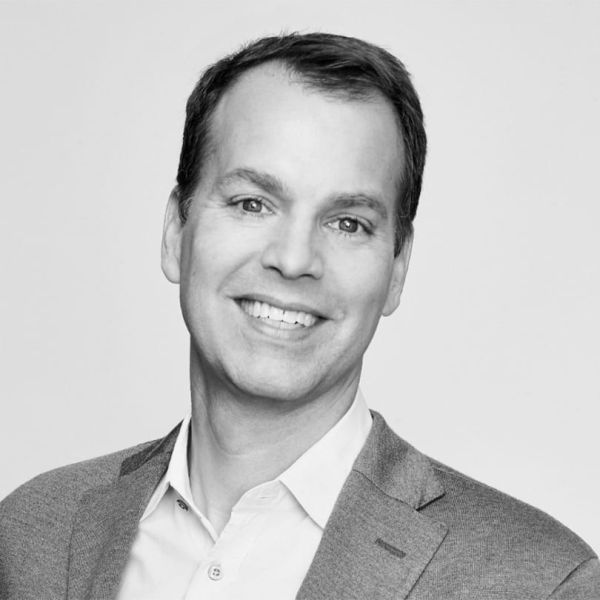 Despite the seemingly constant swirl of uncertainty ensconced around WarnerMedia, HBO and HBO Max continue to provide clear content victories.

Many around the industry wondered how the premium cable network would fare after long-time shepherd Richard Plepler departed the company in 2019 after 27 years. But Bloys has kept the iconic channel on track while feeding fledgling streaming service a series of rich and compelling programming.

Barry, Big Little Lies, Succession, Watchmen, Euphoria, The Outsider, Perry Mason, Lovecraft Country, The Undoing and Mare of Easttown have all garnered critical acclaim, large viewership or both for HBO under his watch. The same can be said for Raised by Wolves, Made for Love and Hacks on HBO Max. As always, Bloys seems to have a strong feel for both buzzy prestige dramas and larger-scale home run swings.

Looking ahead, both HBO and HBO Max are gearing up for ambitious efforts. The streaming service will be the exclusive home for upcoming blockbuster spinoffs and superhero series such as Dune: The Sisterhood, Peacemaker, The Batman’s prequel, Green Lantern Corps and Justice League Dark. HBO is developing multiple Game of Thrones spinoffs, including 2022’s House of the Dragon and a series from Bong Joon Ho and Adam McKay set in the same world as the Oscar-winning Parasite.

Observer caught up with him briefly over email with a few questions. Of those answered, he had this to say:

What are you binging right now?
Old seasons of The Amazing Race.

Which industry pandemic innovation do you think is permanent?
Zoom pitches so not everyone has to travel.