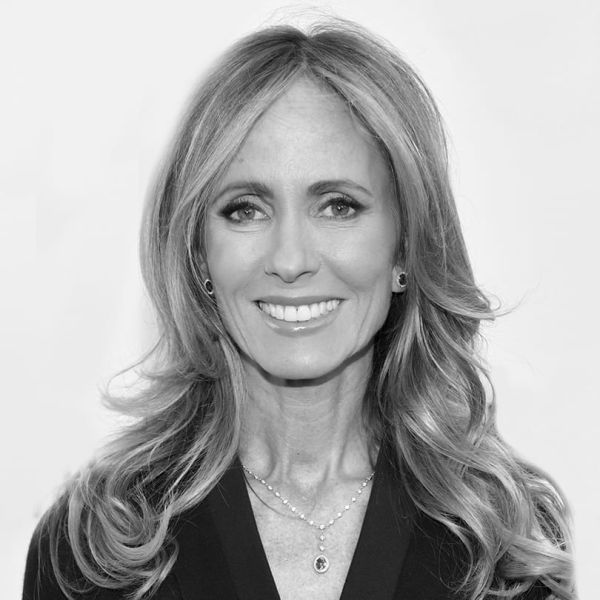 We’ve seen many networks prioritize diversity, particularly at this year’s upfronts. But Dana Walden, chairman of Disney Television Studios and ABC Entertainment, has made sure that Disney sees real results. The executive has spearheaded Disney’s push for inclusion, admitting earlier this year that ABC passed on several impressive pilots because they didn’t meet the network’s diversity standards.

“I will tell you for the first time we received some incredibly well-written scripts that did not satisfy our standards in terms of inclusion, and we passed on them,” Walden said during an April panel discussion put on by Chapman University and Glamour, citing an example of a script about a white family that assumed the neighbors would infuse diversity. “Pass,” she continued. “That’s not going to get on the air anymore, because that’s not what our audience wants. That’s not a reflection of our audience, and I feel good about the direction we’re moving.”

Of course, enacting real change isn’t going to come solely from a white woman, and Walden knows that. That’s why Hulu also rolled out a new BIPOC programming initiative run by Freeform president Tara Duncan. “It is programming by BIPOC storytellers, for BIPOC audiences, curated by executives of color, high-level leaders inside our organization,” Walden explained during the panel.

This news came shortly after Walden unveiled a sweeping reorganization of Walt Disney Television following an “incredibly challenging but successful year,” Walden said in December, according to Deadline. “I am proud of our exceptional leadership team and all we have accomplished, but the media landscape is changing, and this reorganization better positions us for the future,” Walden added then. “The changes we are announcing today are in service of three goals: rightsizing our organization, streamlining our functions across our studios and original content teams, and strengthening our partnerships with the extraordinary creators who call Disney Television Studios their home.”