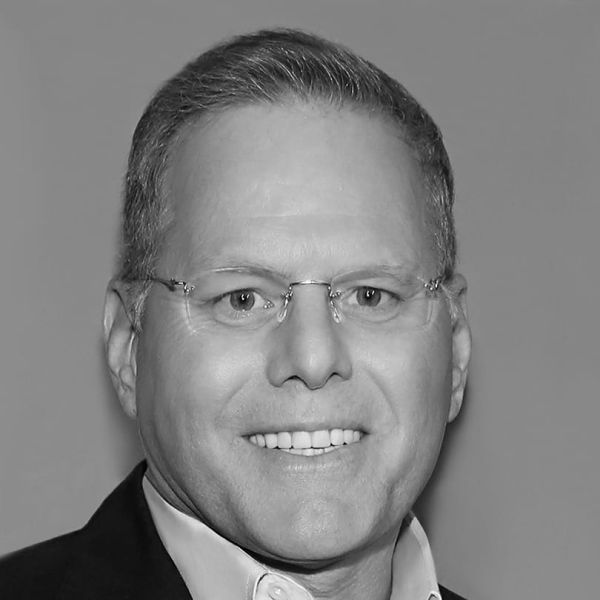 What a whirlwind few weeks for media veteran David Zaslav. The Discovery Inc. CEO leveraged relationships with CNN’s Jeff Zucker and AT&T’s John Stankey to maneuver his company into prime position as the entertainment media landscape continues its tumultuous evolution.

Discovery Inc. is merging with WarnerMedia to form a new, multi-pronged and well-resourced media giant. In an era of mergers, acquisitions and consolidation, the newly formed company—Warner Bros. Discovery—is loaded with complementary programming and high-profile assets to better compete against the Disneys and the Netflixes of the world. Zaslav will oversee Discovery’s portfolio of unscripted content, including streaming service Discovery+, as well as Warner Bros.’ vast catalog of programming, including Warner Bros. Films, HBO, HBO Max and more.

Even more impressive, WBD is projected to be immediately profitable in its first year despite a shared content spend of $20 billion. Ladies and gentlemen, we have a brand new power player set to upend the entertainment industry hierarchy.