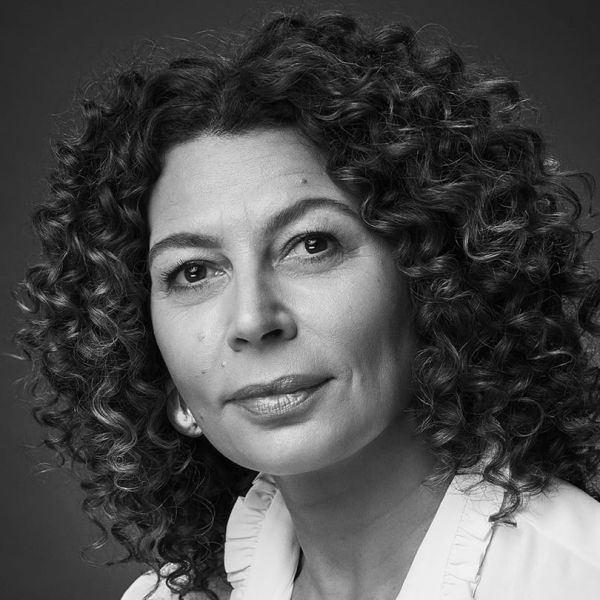 With the looming release of the ninth Fast and Furious movie, Universal continues to capably compete with Disney and Warner Bros. in Hollywood’s all-encompassing franchise wars without the aid of superheroes, Jedi or wizards. Instead, Donna Langley and her team rely on undervalued assets, keen audience demographic targeting and eclectic savvy across their content endeavors.

Universal Pictures was the first major studio to decimate the traditional 90-day theatrical exclusivity window that had stood in place for decades. Fast forward to today and every single other major studio has followed suit in one form or another. It’s not just that Universal is consistently a forward-thinking trendsetter in the industry. It’s that the studio manages to walk the line between blockbuster blowouts (Fast and Furious, Jurassic World) with more nice critical acclaim (Focus Features).

The remainder of the year will see Universal release The Boss Baby: Family Business in both theaters and on Peacock, M. Night Shyamalan’s new horror-thriller Old, Tom Hanks’ Bios, Nia DaCosta’s Candyman reboot and highly anticipated sequels such as Halloween Kills and Sing 2.

Observer: Which industry pandemic innovation do you think is permanent?
Donna Langley: Whatever one’s opinion on this topic, what has become abundantly clear is that audiences are more discerning given the amount of quality content that is available. With all of the viewing options on linear, streaming and in theaters, great content has become a more prized commodity than ever. The traditional norms around content consumption have shifted dramatically over the past year, but the pandemic only accelerated the digital transformation that was forthcoming across all businesses.  Meeting consumers where they are and providing them with the optionality they crave have become necessities as we continue to broaden our audience. Exhibitors will always be a large part of the film community, but when the dust settles and the new models have been clearly established, it will be content based on impactful storytelling from distinctive voices that will be most efficacious for all stakeholders across the content distribution ecosystem.