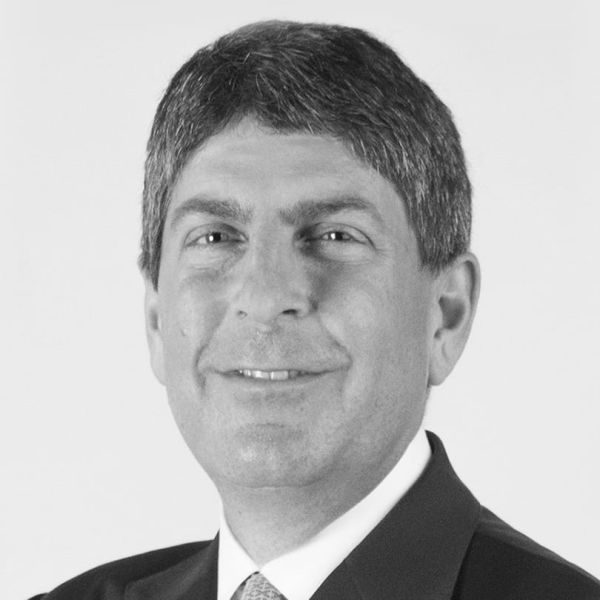 Jeff Shell was named Chief Executive Officer of NBCUniversal in January 2020 and was promptly hit with the first global pandemic in a century. COVID forced movie theaters the world over to close and ongoing productions to halt indefinitely. It also forced a postponement of the 2020 Tokyo Olympics which was meant to be the main attraction of NBCU’s streaming launch with Peacock, and the temporary closure of Universal Studios.

Not an ideal job situation to walk into.

Yet NBCU proved nimble amid unprecedented circumstances. Universal quickly rerouted its films to premium video on demand last year and later struck precedent-shattering deals with major exhibitor chains to shrink the outdated 90-day exclusive theatrical window. F9 recently became just one of eight films in the pandemic to cross $275 million at the worldwide box office. Peacock is up-and-running to the tune of 42 million sign-ups with the upcoming The Boss Baby: Family Business also debuting directly on the streamer as well.

Shell struck a note of hope, one that would affect his company deeply, in an interview last year. “I think that when the pandemic is over, God willing, whenever this ends, I think there’s going to be a bit like the Roaring Twenties effect where you’re not going to want to be at home,” he said.

Questions remain about whether or not parent company Comcast is a seller or a buyer in the industry’s ongoing consolidation effort. But Shell has steered NBCU through choppy waters and emerged intact.

More articles about NBCUniversal
Previous Next