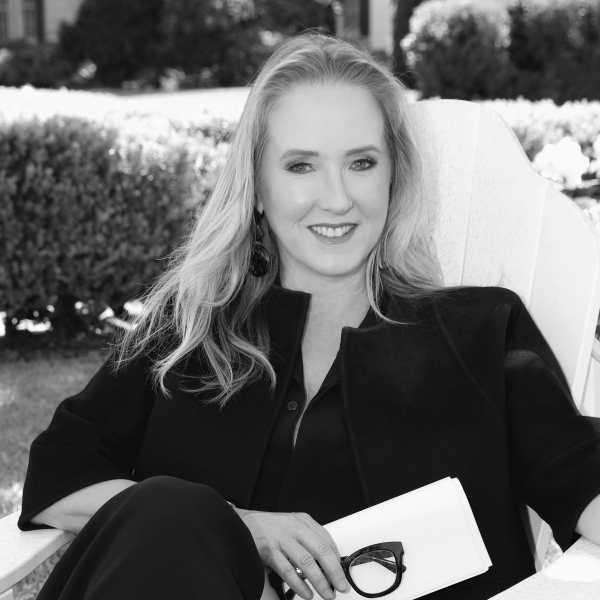 If you didn’t think Amazon Studios was a serious player in the streaming wars before, the company’s nearly $9 billion acquisition of MGM Studios should convince you now. Amazon wants Prime Video to be a leading player in Hollywood’s endless battle for top-tier programming and Jennifer Salke is its general.

Salke oversees all elements of television and film development, as well as production, for Amazon’s global entertainment division. Amazon is expected to spend $9 billion on on-screen content in 2021 and the first season of the streamer’s upcoming Lord of the Rings TV series cost a reported $450 million alone. Talk about putting your money where your mouth is.

Already this year, the streamer has made splashes with franchise-style film acquisitions such as Eddie Murphy’s Coming 2 America and Michael B. Jordan’s Without Remorse. The remainder of 2021 will see upwards of 10 new original series debut on Prime Video and hopefully the return of The Marvelous Mrs. Maisel.

Observer: What is the next big trend that will drive Hollywood?
Jennifer Salke: It’s not a trend but an absolute imperative that we further inclusivity and representation as a cornerstone of the entertainment industry’s DNA, and that Amazon Studios’ legacy will be as a leader in this space. We are always looking for voices and stories that represent our global audience, and we are excited about our progress and also by the change we see around us.